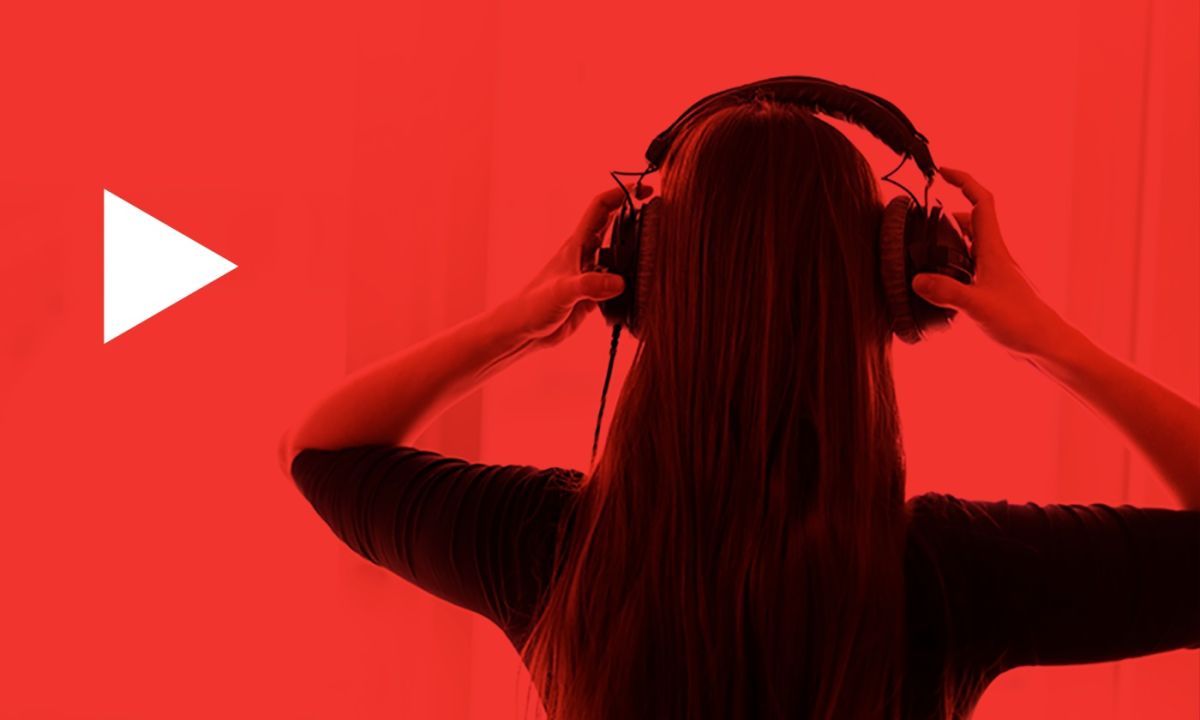 YouTube Music has finally added a feature that allows listeners to save their queues as playlists in the Android version of the popular music streaming app. The option is already appearing on devices, but if it’s not yet appearing on your app, it should be rolling out to all Android devices over the weekend of April 2-3.

As reported by 9to5Googlethe option to save YouTube Music queues to playlists has been available on iOS devices since January and is actually a feature that came from Google Play Music (remember that?).

The feature works for any queue that’s currently in your YouTube Music library, whether it’s a queue you created yourself or one of the generated mixes by YouTube Music based on your listening habits. If there’s a mix you particularly like, you can now permanently save it as its own playlist in your YouTube library.

As mentioned, the feature should now be available on most Android devices. But if you don’t see it yet, your YouTube Music app might need to be updated. To do this, simply close the app and relaunch it to see if the queue saver feature has been added.

To save queues as playlists, open any queue or preset mix on your YouTube Music app. Tap a song in this queue to see its full-screen album art, title, and progress. At the bottom, you’ll see a tab that you can swipe up, with options for “Next”, “Lyrics”, and “Related”.

Once you swipe this panel up, you should see a “Save” icon in the top right of the screen. Tap on it and you will be taken to the “Add to Playlist” submenu. There you will see all the playlists you have already created through YouTube or YouTube Music. You can choose to save your queue to one of them, but keep in mind that this is irreversible and if you make a mistake, you will have to manually remove the songs from this playlist.

Yes, saving queues as playlists on YouTube Music is nothing new for iOS listeners or those who remember the feature of Google Play Music. However, we’re glad it’s finally rolling out to Android devices, which makes the YouTube Music service a bit more robust in terms of features.

Sometimes when we’re listening to our generated mixes, we come across a great song – or group of songs – that we’re hearing for the first time, and given YouTube’s algorithm-generated mixes, there’s no guarantee you find a particular song, unless you remember to “like” it.

The Save to Playlist feature now allows Android users to keep those songs forever, easily accessible in a saved playlist for future listening. YouTube Music has become a solid alternative to the best music streaming apps in recent years, and this latest update makes it better than ever on Android devices.

To kick off its eighth season, The Station announces the first shows of 2022 | Entertainment

Watch the live concert of Tyler, the Creator’s Call Me If You Get Lost