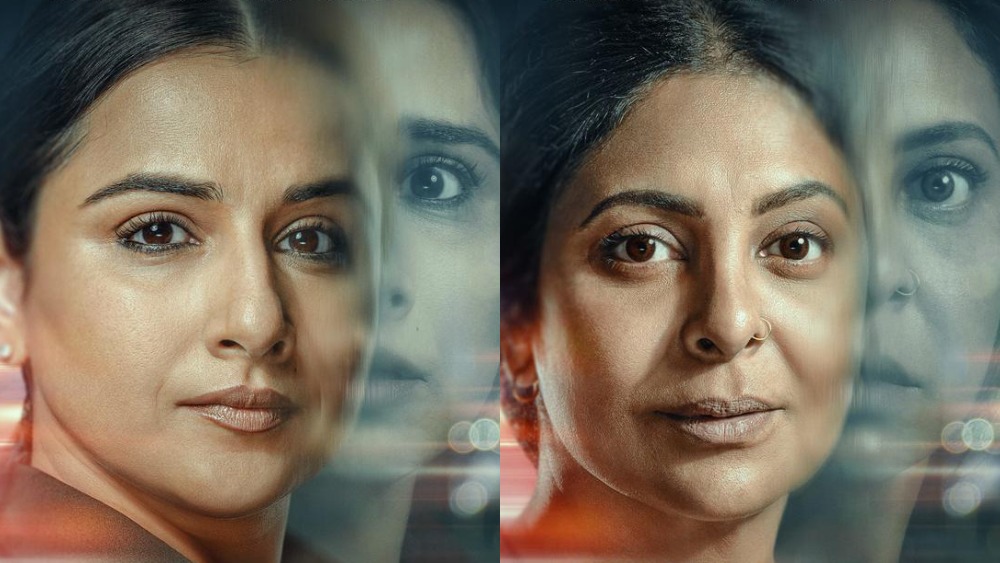 The film is a story of conflict told through the life of a famous journalist and her cook. The cast also includes Manav Kaul (“The Fame Game”), Rohini Hattangadi (“Gandhi”), Iqbal Khan (“Crackdown”), Vidhatri Bandi (“Shiddat”), Srikant Mohan Yadav (“Inside Edge”), Shafeen Patel and Surya Kasibhatla.

“Jalsa” is directed by Suresh Triveni who previously worked with Balan on the critically acclaimed “Tumhari Sulu” (2017). It is produced by Abundantia Entertainment and T-Series music label and studio. Abundantia previously produced the Amazon series “Breathe” and the films “Sherni” and “Shakuntala Devi”, both of which starred Balan and premiered directly on Amazon during the pandemic.

Manish Menghani, Head of Content Licensing, Amazon Prime Video, said, “At Prime Video, a key principle when selecting stories is to strive for authenticity and freshness. The nuanced stories and beyond conventional storytelling are finding viewers across the country. In a refined blend of drama and thrill, “Jalsa” delivers a truly differentiated story, enhanced by performances from a brilliant cast. »

Bhushan Kumar, President and CEO of T-Series, said, “‘Jalsa’ is one of the most gripping and entertaining films we have been involved in at T-series and I am delighted that it is with the one of our most captivating films. trusted partners, Abundantia Entertainment. We’ve had an extremely successful collaboration in the past with films like “Airlift”, “Sherni” and “Chhorii” and I can’t wait to recreate the same magic with “Jalsa”.

Vikram Malhotra, Founder and CEO of Abundantia Entertainment, added, “At Abundantia, our main goal is always to tell stories that are gender-relevant, authentic and beyond conventional filmmaking standards. “Jalsa” is a detailed account of the complex human psyche and emotional triggers presented against the premise of an incident that changes the lives of so many. »

“Jalsa” will premiere on Amazon Prime Video worldwide on March 18.