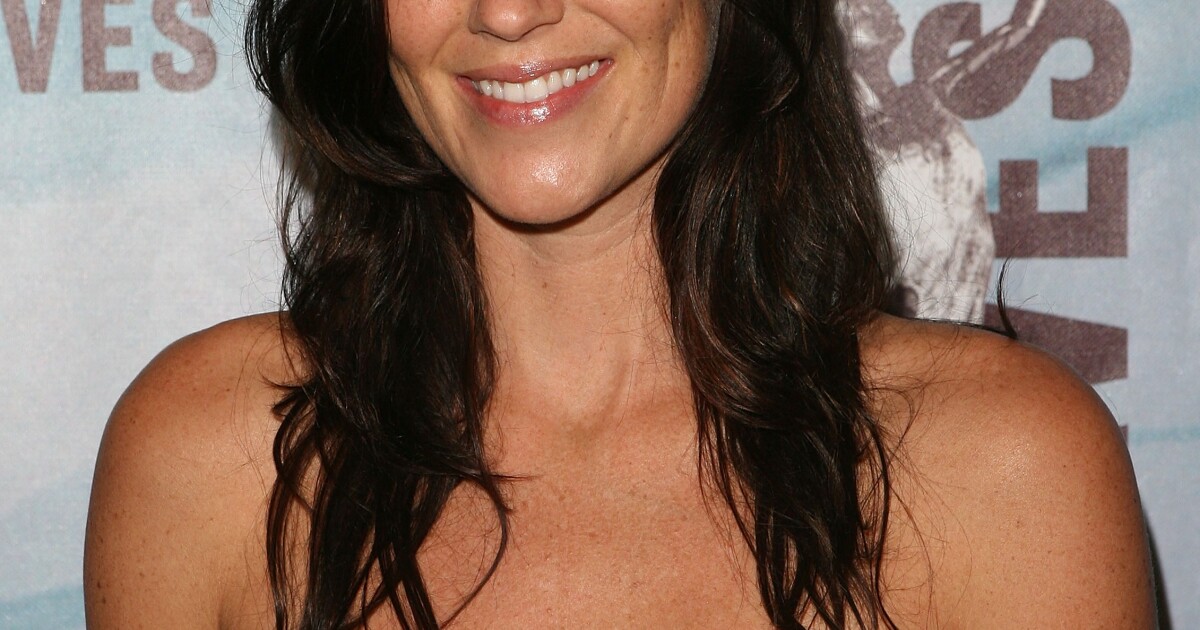 Tristan Prettyman set to return to gigs after years hiatus and become a mom: ‘My full-time job’

Tristan Prettyman has traveled the world as a singer-songwriter, not a magician, following the release of his 2005 debut album ’23’ and his three subsequent releases.

But his nearly eight-year disappearing act from concert tours is all about the record, not the sleight of hand. The same goes for the fact that his last full recording, the self-produced “Back to Home”, was released in 2014.

That makes this Del Mar-bred troubadour’s sold-out performance on Thursday at Belly Up doubly remarkable.

The show – which will also feature the band Yovee, DJ Flo, surfing legend Chris Cote and a surprise guest or two – is billed as “The Rise. The shine. A concert for the benefit of mental health.

It’s a collaborative effort by Lauren Duke, founder of Gather Encinitas, a yoga and mental health collective; Chris Miller, co-founder of Vuori Activewear (who is Duke’s husband); and Prettyman. Her most recent public performance was a one-off concert at Belly Up in 2016.

“I filmed for almost 15 years straight, just go-go-go. So I really enjoyed that moment of being pregnant and being a mom. And that’s been my full-time job, being present, knowing that I would take that time with my son, and knowing that I couldn’t have that time with him if I continued to tour and record. I took a break from music to be home and raise my son.

A Del Mar native and Encinitas resident, Prettyman was briefly engaged to fellow singer-songwriter Jason Mraz in 2011. She married Google Ventures founder Bill Maris in 2014. They divorced in 2018.

Prettyman has quietly recorded and released several new songs online in 2020. But she has no plans for a new album until her son is in high school or beyond. The two are now both learning to play the piano and she thought, half-jokingly, that she would go to his concerts sooner than he would have the opportunity to attend one of his.

“I lost my desire to turn”

Does Prettyman, who was a competitive teenage surfer and Roxy model before turning to music, ever miss touring? Is she inspired by other musicians who take their families on the road with them?

“If I’m being really honest, I lost my desire to tour,” she replied. “I did it for so long in my twenties and had so much fun. But at this point I’m more focused on creating for the sake of creating and being true to my authentic voice and not trying to force anything.

Without pressure, without contractual obligation and without delay, Prettyman is content to be away from the spotlight.

As a result, she lets her muse determine when – and if – she should make music. She co-wrote the song “Life Goes On”, which was recorded in 2016 by former Black-Eyed Peas singer Fergie. Prettyman also co-wrote “Same Page,” which was featured in a 2021 episode of the TV series “Love Island.”

“I’m not super interested in getting signed to a major label again or producing stuff, or wanting to be visible,” she claimed.

“I focus more on writing songs for TV shows and writing for other artists. Doing this allows me to be at home and continue to create. I said to myself: “This is what I should have done a long time ago”.

Other than Napa Valley’s Bottle Rocket Festival in 2015 and her standalone concert Belly Up in 2016, Prettyman hasn’t made any official concert appearances since her tour ended in 2014. She has, however, happily performed daily private concerts for a restricted audience: his son, Kylo.

“It was interesting,” she said. “When he was a newborn, I stopped playing. As I got older, I started playing guitar and singing for him, while he was in his crib.

Prettyman laughs at the memory.

“It’s become a running joke in our family: ‘Mom still plays 30-minute sets, but in a different way!’ I played him Beatles songs, like ‘Yellow Submarine’ and ‘Octopus’s Garden’ and stuff. The whole process of merging being a musician and becoming a mom is something I don’t have control over. I have to go with the flow.

Proceeds from Thursday’s fundraising concert at Belly Up will benefit two nonprofits – the Los Angeles-based Stoked Mentorship and the Encinitas-based Upstream Project.

Both organizations promote mental health and physical well-being. These causes are dear to Prettyman and his friend, Duke, founder of Gather Encinitas.

The two met in 2011 when Prettyman started taking yoga classes at Duke and became close friends around four years ago. Vuori, the active leisurewear company co-founded by Duke’s husband, is sponsoring and covering the expenses for Thursday’s Belly Up concert.

“It must feel good”

“Tristan had been on my radar since about 2008, and I was a huge fan of hers,” Duke, 39, said. “We’re the same age and his music really reflects the journey of my whole generation of girls and women – family, heartache and life stuff.

“This benefit concert at the Belly Up is really about mental health. And Tristan leaving the concert scene for seven or eight years and not coming back until now was also a mental health issue. And these are all the good people involved in this concert. We are his friends. We are neither promoters nor managers.

“It’s her community and her social support network, and I think that’s one of the main reasons why she said ‘Yes’ to this event. It had to suit her rather than (because of) the pressure.

Her reluctance to return to performing was underscored by the fact that Prettyman earned a degree in integrative nutritional health coaching shortly after the birth of her son.

“It was also (because of) that I was really avoiding coming back to music,” she said. “I had this weird resistance. I wanted to go back there whenever I wanted.

The Belly Up event comes two months after the publication of Duke’s mental health-inspired book, “Sh-tshow: A Memoir.” She will sign copies during the concert.

“Mental health is the common thread between the concert and my book, which is about healing from generational trauma. I wrote it as part of my own catharsis and mental healing,” Duke said.

“I’ve been to Belly Up at least 100 times and seen Tristan play there. I’ve always dreamed of being a singer and being on stage at Belly Up. So it will be fun to be there – not as a singer, but as a songwriter – with my friend, Tristan, who is such a great singer and songwriter.

Ticket prices for Thursday’s sold-out benefit concert ranged from $25 to $1,000. Does the higher price bring benefits?

Thursday’s benefit concert at the Belly Up was originally scheduled for January 13. It was pushed back shortly before, after Prettyman and some of his fellow performers on the show contracted COVID-19.

“With cases so high, (the postponement was) the responsible thing to do,” she said.

“We are happy that we were able to reschedule; it was a good call. Doing this concert in January could have been disastrous! Everyone is really looking forward to getting together for this event. We’ve got some surprise guests up our sleeve, but they’re just that, a surprise, so I can’t really say more.

“Vuori covers our costs; none of the musicians are paid. It’s just an evening of labor of love for the community to play music and bring everyone together to connect. I couldn’t be happier to be a part of it and to give my time for such a great cause.

“As I rehearsed and went through my catalog, I remember that music was really one of the things that kept me mentally sane over the years…Music is one thing, I think we can all agree, it can uplift us, change our mood instantly, or help us navigate difficult feelings and experiences.

The climb. The shine. A concert for the benefit of mental health.