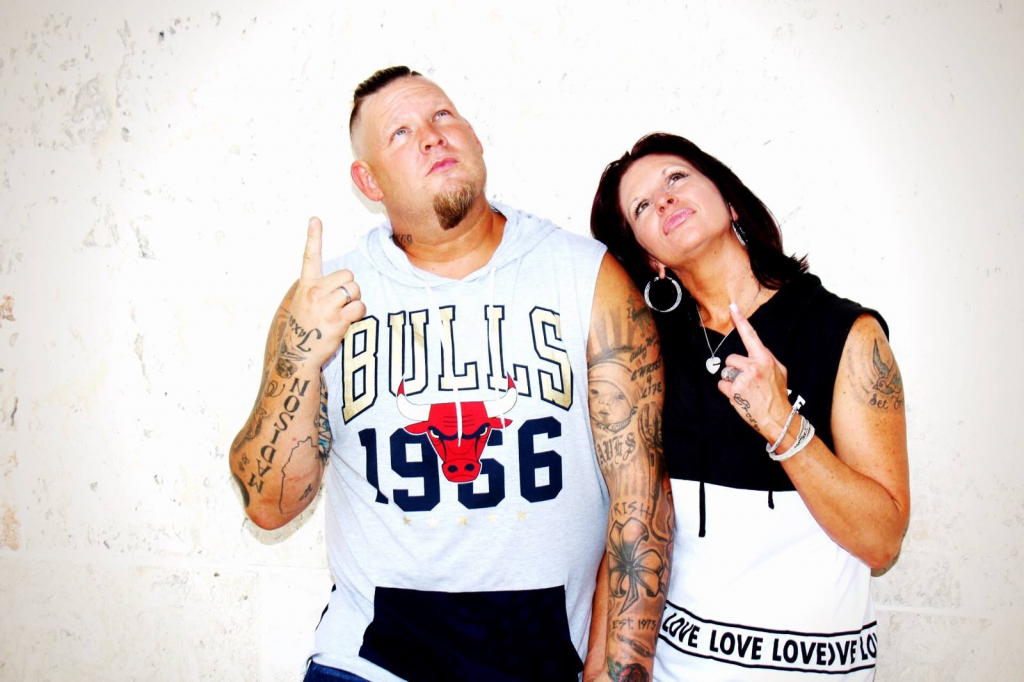 Jthe husband-wife duo Relentless Hope released the latest music video ‘still king‘. The song is one of the most impactful and influential songs I have ever heard. Reflecting an alpha attitude in the song, they provided the audience with an impeccably powerful and energetic performance. The song brings happiness, cheerfulness, motivation to the ears and mind. Their belief in their skills and in God is evident in the performance. The energy invested by the artists is communicable. I felt like it was happening to me while listening to the song. If I had to mention one hip-hop song to anyone, it would definitely be this one.

The song’s background music is groovey, fun, and easy to rock. It was a wise composition of the artists. They seem to have eliminated all musical complications; so people focus more on rapping. This is all the more valid since most of the song is mainly carried by the rap. It follows poetic techniques and dwells on rhetoric to be creatively sublime. So, I would surely recommend this song to everyone. Listen to the song “Always King” on their official youtube channel. To know them better, you can follow Relentless Hope to Facebook, instagramand Twitter.

To watch this music video ‘Still King’, just click the link below:

Charles Edward is a writer and musician from New York. He publishes various poems and writes songs for his group.
He is one of the main members of a new rock based band. He also reviews in Daily Music Roll and writes articles on music blogs.

The Joe Rogan conundrum: For independent artists, what’s the cost of quitting Spotify? Musicians, managers, publishers weigh in on the boycott – Music

This popular Amazon Fire tablet is 50% off right now