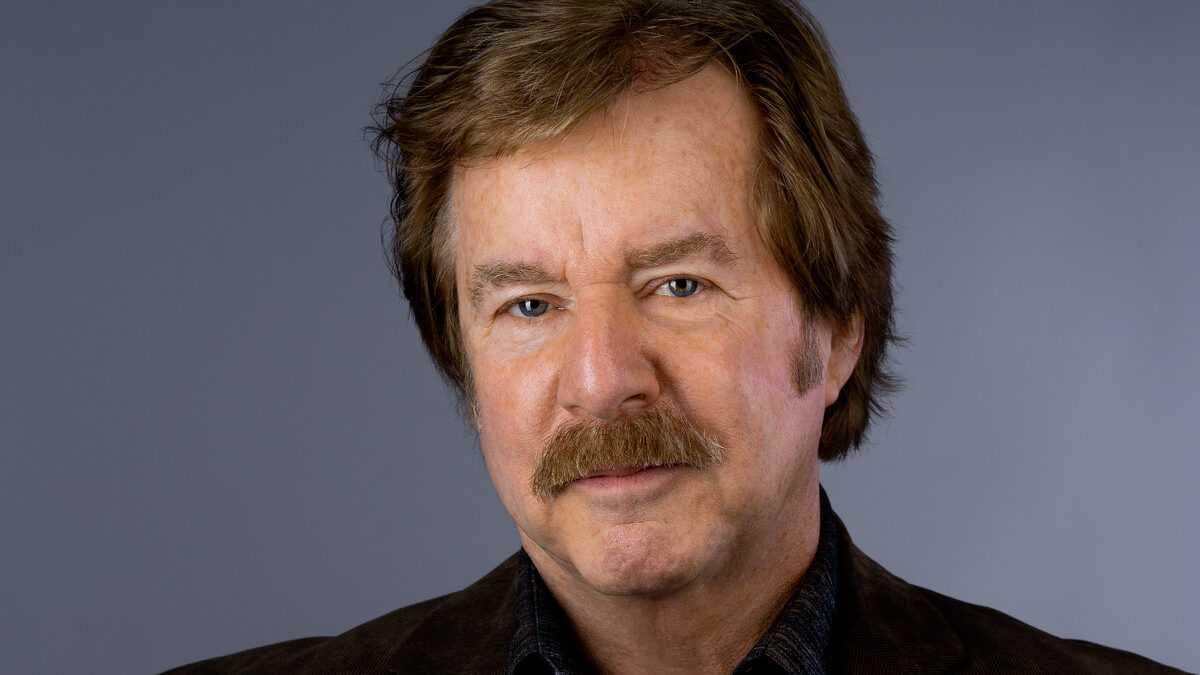 Wipperman moved to Nashville in the 1970s at the invitation of his cousin, Hall of Fame songwriter Rory Bourke, and was hired by Nashville musician Chet Atkins to run Vector Music Publishing.

He then joined Cedarwood Publishing as a song plugger and later Combine Music, where he pitched songs for writers such as Kris Kristofferson.

After nearly 30 years as an executive at Warner, Wipperman joined Equity Music Group for five years and then started his own music company, Wipperman Music Group.

He then served as CEO of Rezonant Music before becoming president of Anthem Music Publishing in 2019.

During his time at Warner, his team won more than 500 ASCAP, BMI and SESAC awards, Grammy Awards and ACM and CMA awards, says ONErpm.

At ONerpm, Wipperman will oversee staff and operations in Nashville, including negotiating artist deals and growing the local office.

“I am honored to join the ONerpm team.

Tim Wipperman, said, “I’m honored to join the ONErpm team and look forward to building an incredible and diverse roster in Nashville, managed by a premier team focused on artist engagement and development.”

“We’re thrilled to have someone of Wipperman’s caliber.”

Emmanuel Zunz, founder of ONerpm, added, “We are thrilled to have someone of Wipperman’s caliber leading our Nashville office and we know he will grow our presence in Music City exponentially.”

While Wipperman will be responsible for the growth of ONerpm’s Nashville office, the company recently expanded its operations in Africa with the opening of five new offices in Accra, Ghana; Abidjan, Ivory Coast; Nairobi, Kenya; Dar es Salaam in Tanzania and Johannesburg in South Africa.

Osagie Osarenz, who joined ONErpm in 2020 when the company opened an office in Lagos, Nigeria, was promoted to Director of African Operations at the time.The music industry around the world