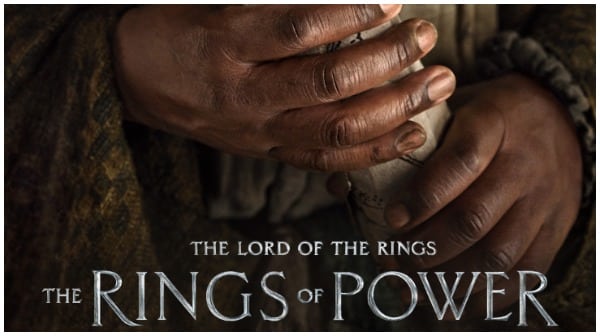 * Amazon Prime has released the first trailer for its upcoming series”The Lord of the Rings: The Rings of Power.”

The fantasy TV series will air in the fall, and the teaser will air during Super Bowl on Sunday. In case you missed it, watch the YouTube clip below.

As reported by PEOPLEthe one-minute clip introduces the new characters Robert Aramayo like Beldor, Markella Kavenagh like Tyra, Morfydd Clark like Galadriel and Joseph Mawlé like Oren – none of which are part of the original”Movie “Lord of the Rings” trilogy.

“It’s a title that we imagine could live on the back of a book alongside JRR Tolkien’s other classics. power rings brings together all the major stories of the Second Age of Middle-earth: the forging of the rings, the rise of the Dark Lord Sauron, the epic of Númenor and the Last Alliance of Elves and Men. » said showrunners JD Payne and patrick mckay of the series’ name in a statement, according to the report. “Until now, audiences have only seen the story of the One Ring on screen – but before there was one, there were many…and we’re thrilled to share everyone’s epic story.”

The series takes place hundreds of years before the events of “The Lord of the Rings” (“The Hobbit”). According to The edgeTolkien called it “The Second Age” of Middle-earth.

“The Lord of the Rings: The Rings of Power” premieres September 2 on Prime Video. Watch the trailer below.