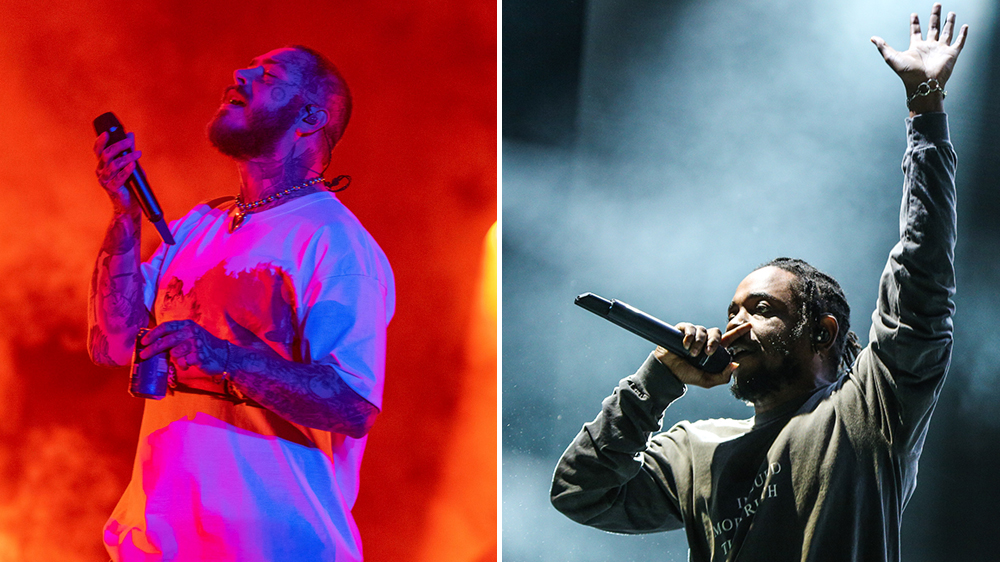 Spotify has unveiled its lineup of performances and panels for this year’s Cannes Lions Festival, which runs from Monday June 20 to Thursday June 23. (The festival runs until June 24.)

Back for an encore, Spotify Beach, which will set up shop on the Croisette every day from dusk to dawn.

Performances take place each night and will feature Kendrick Lamar, DJ Pee .Wee aka Anderson .Paak, Kaytranada, the Black Keys and Post Malone, as well as an unannounced artist, who Spotify says will be Dua Lipa.

DJ Henrie, co-host of the Spotify Original Who We Be podcast, will be playing Spotify’s “House DJ” throughout the week.

Elsewhere on Spotify’s Lions agenda, Founder and CEO Daniel Ek will take part in a conference on the future of media, creators and fans, hosted by Axios’ Sara Fischer.

Dustee Jenkins, Vice President and Global Head of Public Affairs, will moderate a panel titled, “Who is Generation Z, really? ” with Kayla Suarez and Thomas Pham, co-hosts of the “Teenager Therapy” podcast, and Ziad Ahmed, CEO and founder of JUV Consulting.

Taj Alavi, VP and Global Head of Marketing, will discuss “representation behind the mic” alongside panelists Jemele Hill, founder of the Unbothered podcast network and host of Spotify’s “Jemele Hill is Unbothered” and Joan Baker, co-founder and vice-president of the Society of Arts and Sciences of the Voice.

And Dawn Ostroff, Chief Content Officer at Spotify, will host a “Dive into the Batman Audio Universe” with panelists to be announced.

See the program for the evening below:

Daytime programming (all at local time in France):

11:00-11:45: The Future of Media, Creators and Fans with Spotify Founder and CEO Daniel Ek
Moderated by Sara Fischer, media journalist at Axios