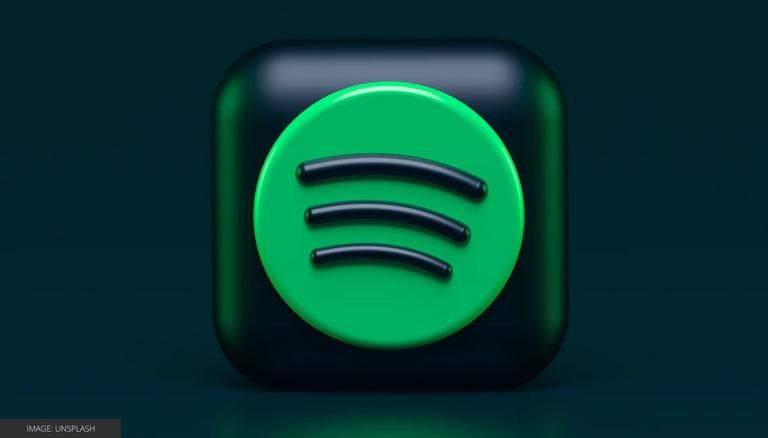 Spotify previously launched the realtime lyrics feature for a limited number of countries around the world. Recently, the music streaming platform released the feature worldwide for both paid and free users. The lyrics are accessible through the Spotify mobile app, the Spotify desktop app, and the Spotify TV app. The list of devices the lyrics will be available on on PlayStation 4, PlayStation 5, and Xbox One, as well as Android TV, including Samsung, Roku, LG, Sky, and Comcast.

To deliver the lyrics, Spotify has teamed up with a music technology company called Musicmatch. The company claims to provide the lyrics for over 8 million songs on the platform. As mentioned earlier, these lyrics are accessible on all platforms where Spotify apps are running. In addition, users can also share the lyrics with their friends or family using the Share in Lyrics feature, which will allow users to select a particular part of a track’s lyrics and share it through platforms. third parties such as WhatsApp.

How to access the lyrics function on the Spotify app

As mentioned on the official Spotify website, “Music has the power to bring people together, and with the Lyrics social sharing feature, you can express yourself on social media and encourage your friends to sing along with you.” Adding to that, Spotify says, â€œPlus, with access to a world of lyrics, you’ll be able to cultivate an even deeper connection with the music and artists you love, delving into the deeper meanings behind each. song.”

Previously, Spotify released an enhanced feature designed to work with existing playlists and the common attributes of the songs therein. The feature will add songs to an existing playlist without replacing the songs already present. Spotify Enhanced was rolled out to select markets in October, including Android and iOS users. While India will not receive the feature at this time, Spotify mentions in an official blog post that the feature will be extended to other regions in the coming months.