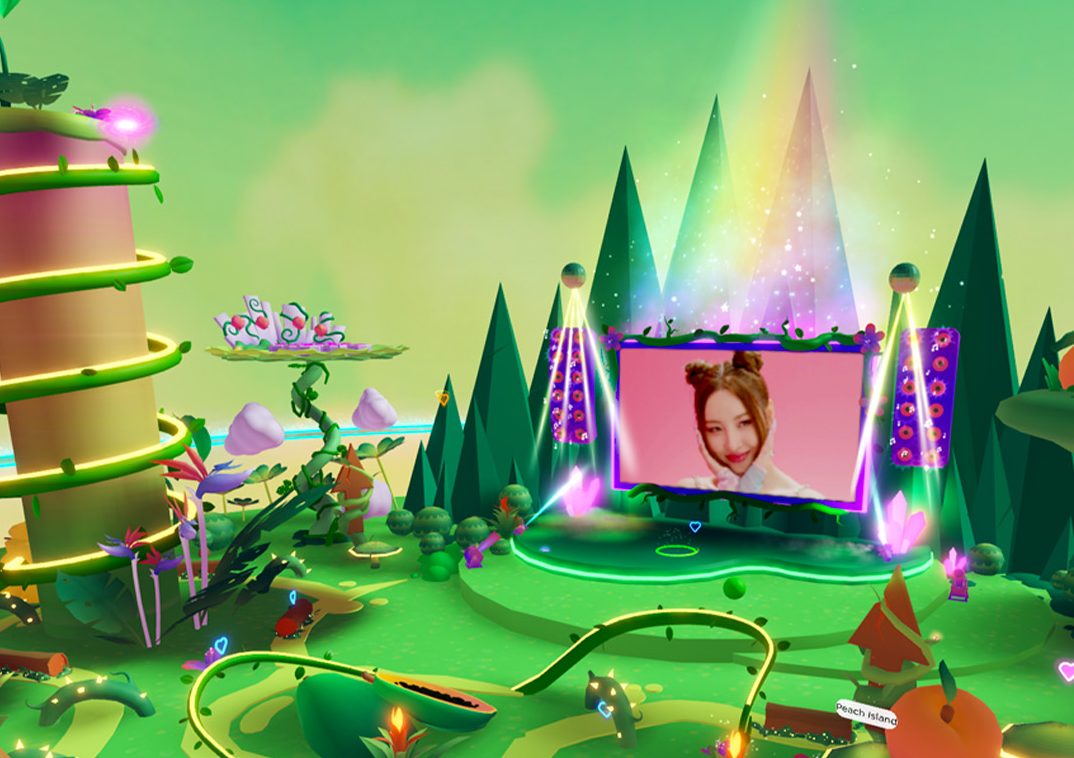 Spotify has taken a step into the “metaverse” and launched a virtual island in the hit game Roblox where people share 3D experiences.

Roblox has 40 million daily active users, and many observers believe its shared 3D worlds offer a vision of the “metaverse” – online worlds where people will live and work together in the near future.

The term “Metaverse” became well known when Mark Zuckerberg renamed Facebook to Meta, promising that the company would focus on the Metaverse for years to come.

Roblox is hugely popular with kids and teens – and the new “island” marks the first time a music streaming company has moved into Roblox.

Read more: There may have once been life on the moon

Roblox’s new Spotify Island offers what the company describes as a “sound paradise where fans and artists everywhere can go out and explore a wonderland of exclusive sounds, quests, and merchandise.”

The company states, “Through Spotify Island, we are creating an easy opportunity for artists to connect with fans and partner with Spotify for the creation of virtual in-game merchandise. Spotify’s share of these sales will accrue directly to the artists themselves.

“We will be working with artists to create more opportunities like this in the months to come.”

From Spotify’s main island, players will be able to connect to other themed islands that will come to life throughout the year.

The first themed experience on Spotify Island is K-Park, a tribute to all things K-Pop.

K-Park will give fans the chance to interact with K-Pop artists Stray Kids and SUNMI.

Spotify is valued at over $20bn (£16bn) and was a pioneer in the world of music streaming.

When Daniel Ek launched Spotify in 2008, the world was in the depths of the credit crunch, and many were skeptical of the Swedish start-up’s success.

At the time, paid iTunes downloads reigned supreme over digital music, and music labels were battling an epidemic of piracy via BitTorrent sites and file-sharing services.

Around 95% of music downloads were illegal back then.

Daniel Ek said his goal with Spotify was to create something “easier to use” than BitTorrent and Limewire.

He said: “You can never legislate against piracy. Laws can certainly help, but that does not solve the problem. The only way to solve the problem was to create a service that was better than piracy and at the same time compensated the music industry.