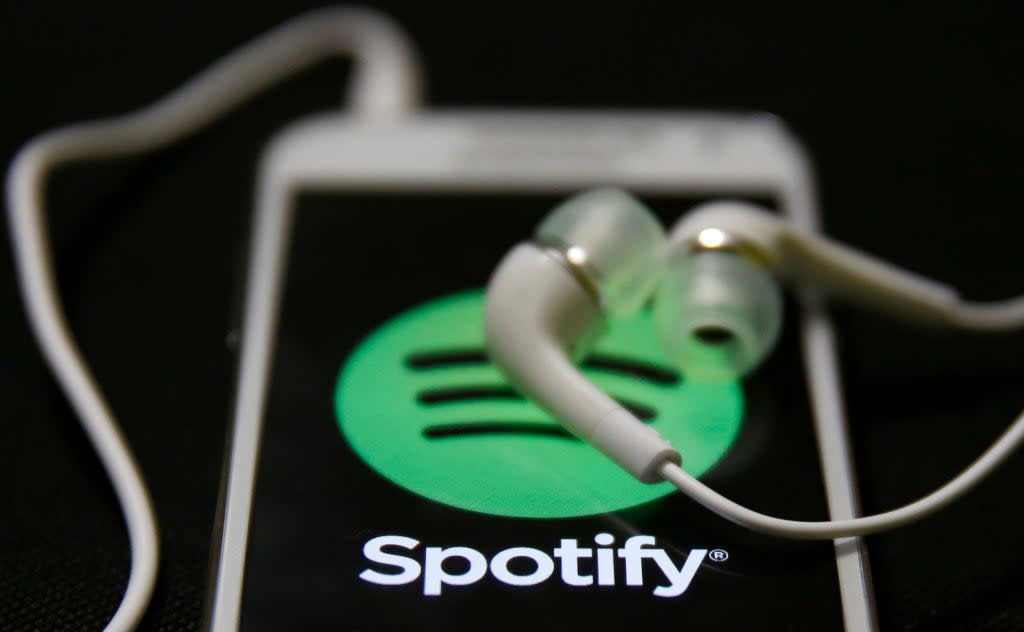 Spotify has closed its offices in Moscow in response to the ongoing conflict between Russia and Ukraine.

A spokesperson confirmed that Spotify’s Russian offices will remain closed “indefinitely”, but that it continues to “provide individual support to staff” in Moscow.

Spotify has also removed all content from Russian public broadcaster RT, as well as Sputnik. They have also put together a guide to “trustworthy news stories”.

In a statement, Spotify said: “We are deeply shocked and saddened by the unprovoked attack on Ukraine.

“Our first priority over the past week has been the safety of our employees and ensuring that Spotify continues to serve as an important source of global and regional news at a time when access to information is more important. than ever.”

Spotify is one of many companies that took action in response to the Russian invasion of Ukraine.

Earlier this week, Apple announced it was halting all product sales in the country and many oil companies confirmed they were divesting Russian interests.

A number of musicians have also canceled tours in Russia. The likes of Green Day, Iggy Pop and Louis Tomlinson have all postponed their tours in a statement of opposition to the dispute.

Other stars such as Stevie Nicks, Elton John and Miley Cyrus have also expressed solidarity with Ukraine over the conflict which has so far claimed thousands of lives and displaced hundreds of thousands.

Follow the latest news on the Ukraine-Russia crisis here.

Review of Slash, Myles Kennedy and The Conspirators: A mighty, rock-solid night at the Riv