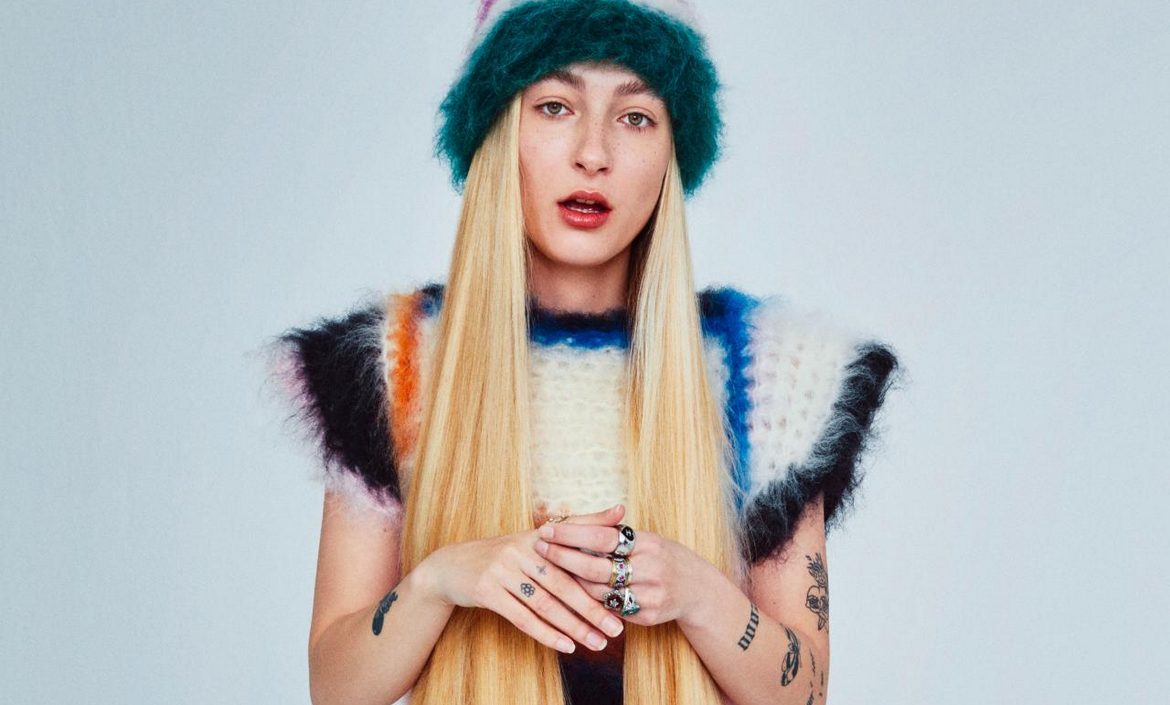 Yesterday, S10 released their entry for the Eurovision Song Contest 2022. Today, “De Diepte” debuted atop the Top 50 in the Netherlands on the Spotify streaming service.

With 216,319 streams, the song was yesterday the most played song in the Netherlands. S10 has already had some streaming success, with the remix of his song “Adem je in” clocking in over 17 million streams. On YouTube, the music video for the song currently has over 630,000 views.

Over the past two years, the country was represented by Jeangu Macroy. After day one, her 2020 entry “Grow” was the 50th most streamed song in the Netherlands and the next day she climbed to 32nd place, but also quickly dropped out of the top 50. Her 2021 entry “Birth of a New Age” debuted outside the top 50 at No. 69.

“De Diepte” (English: The depth) is the first Dutch entry sent by the country since 2010, when Sieneke represented the country with “Ik ben verliefd (Sha-la-lie)”. The Netherlands will take part in the first semi-final of the Eurovision Song Contest 2022 in Turin. S10 will enter the first half of the show on May 10.

What do you think of “De Diepte”? Let us know! Be sure to stay up to date by following @ESCXTRA on Twitter, @escxtra on Instagram and like our Facebook page for the latest updates! Also be sure to follow us on Spotify and YouTube to see our reactions to the news ahead of the Eurovision Song Contest 2022 in Turin!

The best smartwatches of 2022

Amazon bets on streaming and a fast-paced music awards show