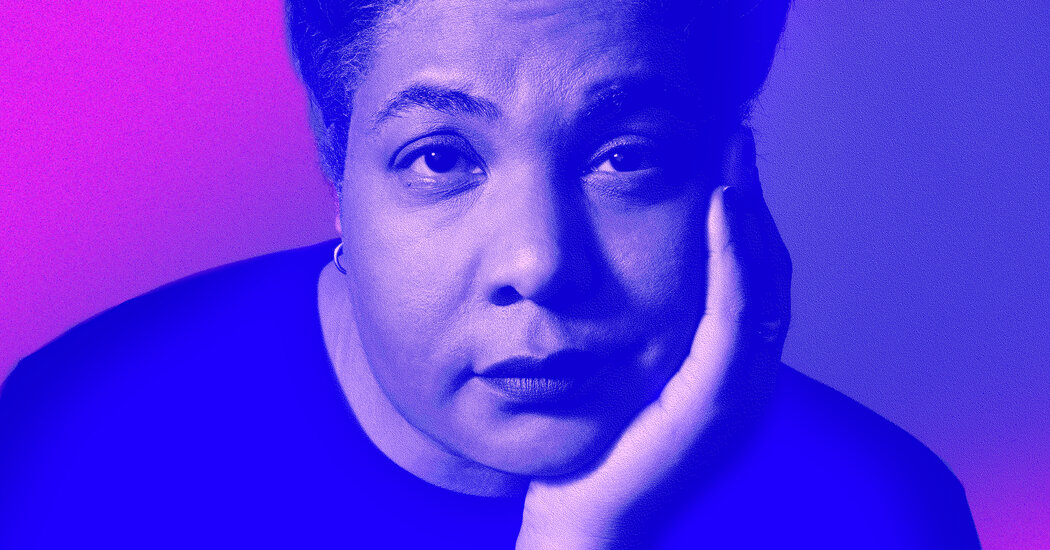 Every day I try to make the best possible decisions about what I create, what I consume and with whom I collaborate – but living in the world, participating in capitalism, requires a moral compromise. I’m not looking for purity; it does not exist. Instead, I try to do my best and take a stand when I think I can make an impact.

I would never support censorship. And because I’m a writer, I know language matters. There is a difference between censorship and curation. When we are not free to express ourselves, when we can be thrown in jail or even lose our lives for speaking freely, that is censorship. When we say, as a society, that bigotry and misinformation are wrong and that people who espouse these ideas don’t deserve access to important platforms, that’s curation. We express our taste and our moral discernment, and say what we find acceptable and what we do not find.

Too many people believe that the right to free speech means the right to say what they want, where, when, on the platform of their choice, without consequences. They want free speech to exist in a vacuum, without context, without criticism. That, like the idea that living in an off-grid yurt frees from the demands, responsibilities and complicities of human society, is an illusion.

Joe Rogan is a curious guy. I remember him from another reality TV show, “Fear Factor”, which he hosted at the turn of this century. The show’s participants ate bugs, lay in snake beds, or jumped from a helicopter into a lake. It was a garish but entertaining show, the kind of show where you could go the whole episode with your shoulders hunched over your ears, grimacing as people humiliated and degraded themselves for a chance at $50,000 and 15 minutes of microfame. Around the same time, Mr. Rogan became a mixed martial arts color commentator. He eventually ventured into podcasting, as we do.

Today, Mr. Rogan hosts a very popular podcast on Spotify, “The Joe Rogan Experience”, for which he claims he often does little preparation. The episodes are long and meandering, as Mr Rogan ponders everything that pops into his head – including false claims that Covid vaccines are “essentially gene therapy”, for example. His guests are often people on the intellectual fringes, spreading dangerous misinformation about Covid and other topics. Sometimes racism is sprinkled into his conversations, just to keep things interesting. Mr. Rogan says he’s curious, just interested in asking questions. It’s a convenient way to shirk responsibility for misleading people about their life or death health decisions.