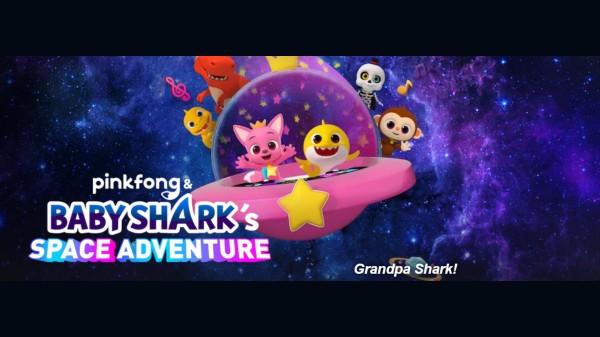 Looking back, the Baby Shark became the first YouTube video to cross the 10 billion view mark last month. The popularity of the song created several spin-offs. On the one hand, there’s the Baby Shark Big Show, which is primarily a TV show. Additionally, another hour-long video was posted earlier.

The upcoming Baby Shark film isn’t the song’s first foray into a cinematic experience. Previously, Pinkfong and Baby Shark’s Space Adventure were released on Netflix. This movie was over an hour long and is still available on Netflix, even though it had a limited theatrical release.

Baby Shark Movie: Everything You Need To Know

Currently, there are not many details about the upcoming Baby Shark movie. So far, we know it will come under the Paramount banner and be co-produced by Nickelodeon Animation and the Pinkfong company. We can expect several Baby Shark tunes and songs, which will most likely become popular on YouTube.

Interestingly, Paramount expanded its production as OTT platforms exploded across the world. Currently, Paramount Plus is limited to the US and European markets. However, previous reports indicated that most Paramount Plus content would be available on Voot.

Additionally, Baby Shark has become popular via YouTube. Paid views can also be expected for the upcoming movie. Considering the movie will be released in 2023, we can expect more Baby Shark songs to top the YouTube charts and get stuck in your head!