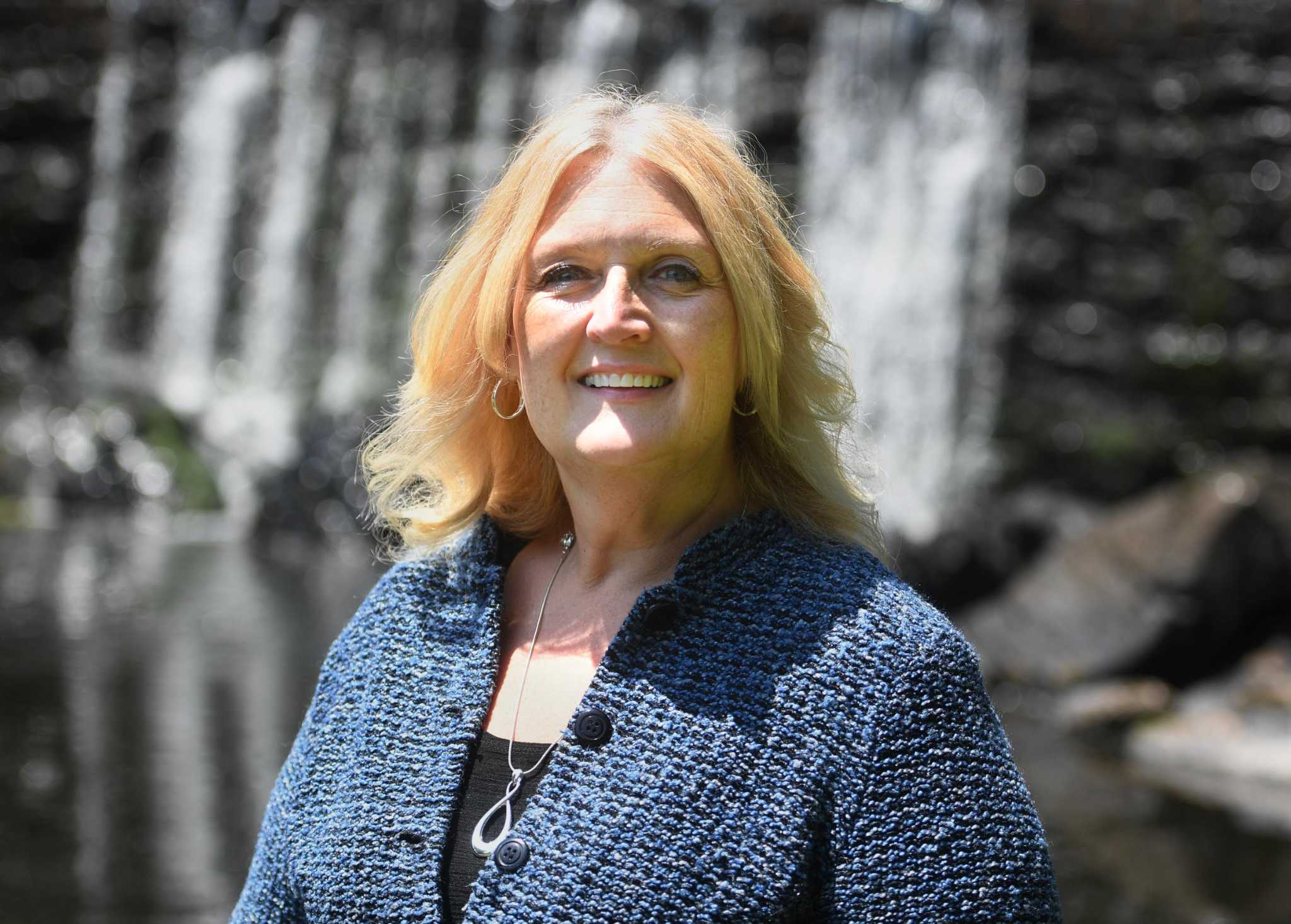 MILFORD – Growing up, Rose Beloin attended Milford High School and was part of the school band, but always considered herself a shy person.

The once shy college student now feels more comfortable in front of the camera than behind it and even has an additional close-up role in “Tony Martone,” a new Amazon Prime movie dropping this week.

“I took a speech pronunciation course, and it helped me come out of my shell,” said Beloin, who now lives in West Haven. “Little by little, I stepped out of my comfort zone, and when this opportunity presented itself, I thought to myself, ‘Can I really do this?’ and I just went for it.

Beloin started in the cinema eight years ago.

“It started off as fun at first,” she said. “When they were shooting in New Haven at Yale for the 2014 film ‘Boychoir’ with Dustin Hoffman, they asked people if they wanted to be extras, so I gave it a try. It was amazing to see the number of hours spent on production. Meeting the stars was exciting, but there was a lot of anticipation and expectation in my eyes, but it was so interesting.

After “Boychoir”, Beloin directed a music video in 2019 for Cleo Sol as a dance supplement.

“We became friends on Facebook and he had put out a call for extras,” she said. “That’s how it started, and little by little I was invited back for another part of the film, which was the short film ‘Dancing In The Dark’.”

“Tony Martone” is a mafia movie that follows two families and what happens when one moves into the other family’s territory, Beloin said.

“There are a lot of twists and the ending is quite surprising,” she said. “It was amazing when it all came together.”

She plays an extra at the bar in the club scene and in a funeral scene where she has a close-up. Beloin noted that she was also in a short film, which the studio previewed ahead of the movie called “Dancing In The Dark.”

“In that one, I played a wife trying to heal her marriage, and that one is based on a love doctor counseling different people,” she said. “That one was a speaking role, then in 2022 I did an extra in Alisa Velasquez’s ‘That Kind Of Love’ music video.”

Since last year, Beloin has been filming the film “The Bastard Son”, which is scheduled to premiere in October.

“So it started as fun a few years ago, and I got back into it recently, as a side gig,” she said. “If it takes off, I wouldn’t mind retiring and doing that.”

She was also able to help with sound during the filming of “The Bastard Son”.

Beloin did theater when she was at school, but she mostly participated in the school band.

“I was in a jazz band, a classical band and a choir,” she said. “But I’ve always loved performing and dancing at different events.”

Although she was more involved in music, Beloin said she always loved performing, and when the opportunity arose, she took it.

“Now that my kids are grown, I have more opportunities, more time, so I’m getting exposure and taking on more gigs,” she said.

Beloin said she was learning to play on the different sets.

“When I was doing sound, I looked at the process and how it worked,” she said. “When I practice, I tell myself if I did this scene, how would I do it, and so I would try different ways of doing it.”

But it’s a learning process because even the most experienced can always get something more out of it,” Beloin added. “There’s a new angle or a new idea that someone else might have, and they might not have the same idea or the same direction. When you try it out and get out of your comfort zone, it’s amazing how it feels when it’s all put together.

She now has more appreciation for movies when she watches them.

“Before, just watching movies, I thought it was pretty easy, but when you actually do it, and they reshoot scenes, and they have to make sure that the lighting and the camera angles and the sound are correct, I have a new appreciation for all that is involved in it.