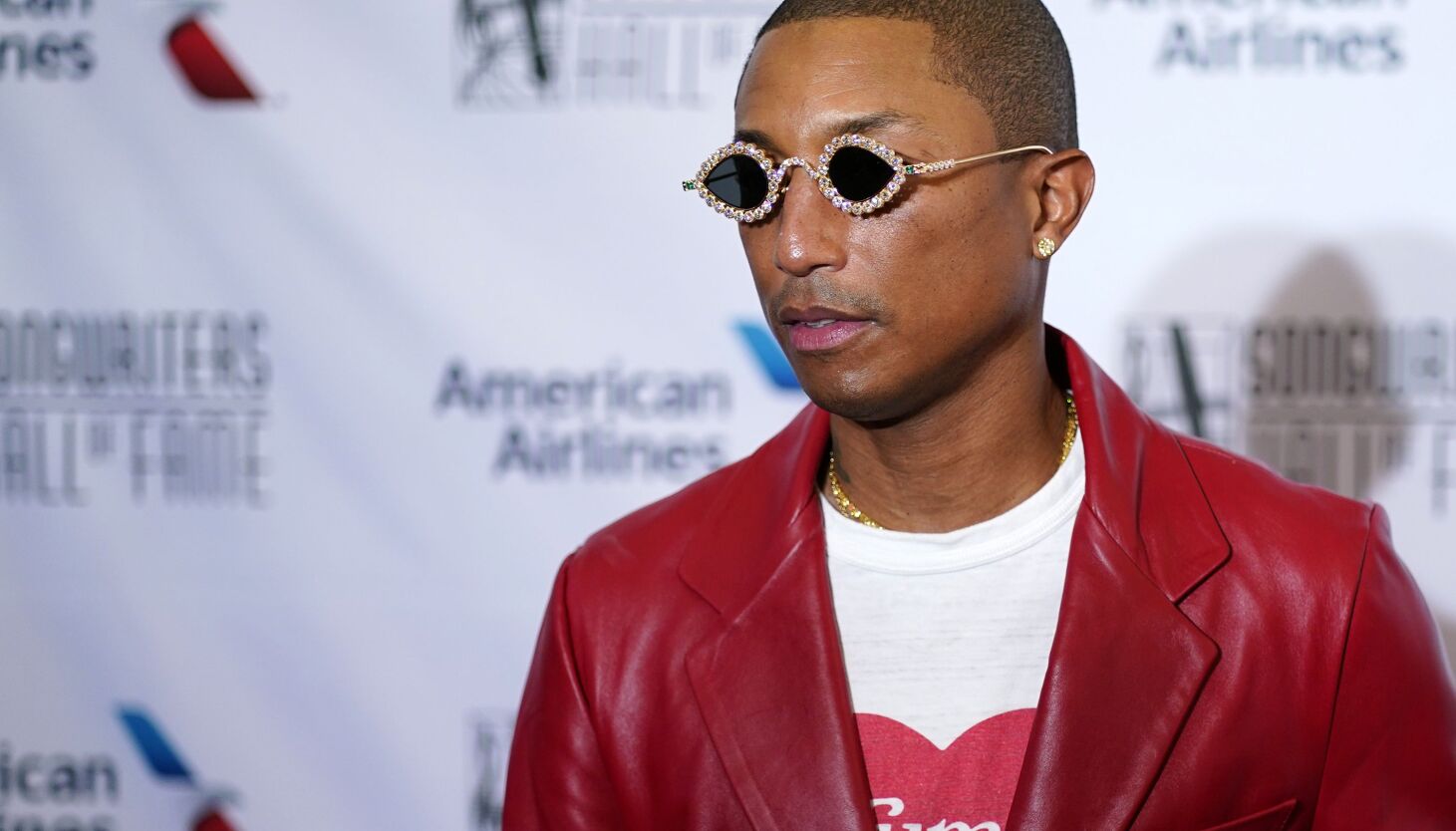 Juneteenth 2022: what to watch on TV, streaming platforms this weekend

Celebrating alongside June 19 festivities across the country, networks and streaming platforms are offering TV specials, a music festival and a Netflix movie to commemorate the Sunday holiday.

June 19, known as Juneteenth, only became a federal holiday last year. It marks the date that slaves in Galveston, Texas first became aware of the liberation of slaves in breakaway states through the Emancipation Proclamation, more than two years after it was issued by President Abraham Lincoln on January 1, 1863.

Juneteenth was primarily celebrated in Texas, but took on greater national significance following new racial reckonings in the summer of 2020.

Here are programs celebrating the holiday with musical performances, revisiting history and shining a light on black culture.

‘Sound of Freedom: A Celebration of June 19’

Pharrell Williams’ Something in the Water Festival

Amazon Prime Video and Twitch, Friday to Sunday at 2 p.m.

If you want to celebrate with even more tunes, Apple Music has curated “Juneteenth 2022: Freedom Songs” for the holidays with music from Alex Isley, Brittney Spencer, Bun B, Lupe Fiasco and more for streaming on the platform. form.

“Juneteenth: A Global Celebration for Freedom”

The half-hour special highlights food, songs and the importance of June 19.

Famous faces celebrate the holidays while feasting on a barbecue and listening to moving musical performances.

The special shines a light on the generally ignored history of black cowboys like Bill Pickett, the first to be named a member of the National Rodeo Cowboy Hall of Fame.

Although the Netflix documentary has no explicit connection to Juneteenth, it centers on attorney Ben Crump, who represented the families of Trayvon Martin, Michael Brown and Ahmaud Arbery. “Civil,” directed by Nadia Hallgren (“Becoming”), captures Crump’s pursuit of civil cases for George Floyd, Breonna Taylor and Andre Hill.

“A Dream Come True: The Lost Letters of Hawkins Wilson”

Stream now at Ancestry.com/BlackHistory; Sunday on Paramount+ and Pluto TV

The descendants of slave Hawkins Wilson unite and learn about their lineage and history in the documentary starring Anthony Anderson.

The cross-platform channel honors the June 19 holiday all month with a selection of documentaries and series episodes from programs such as “America ReFramed” (with American Documentary (AmDoc); “Local, USA”; “AfroPoP: The Ultimate Cultural Exchange” (with Black Public Media) and “Stories from the Stage”, “American Experience”, “American Masters”, “Independent Lens”, “POV” and “Reel South”, all featured in a curated playlist which centers the stories of black and American heroes of African descent, stories that mark the promise of freed slaves. WorldChannel.org for complete listing information. For all the Juneteenth movies available, check out the 19 movies to watch to celebrate Juneteenth streaming guide.