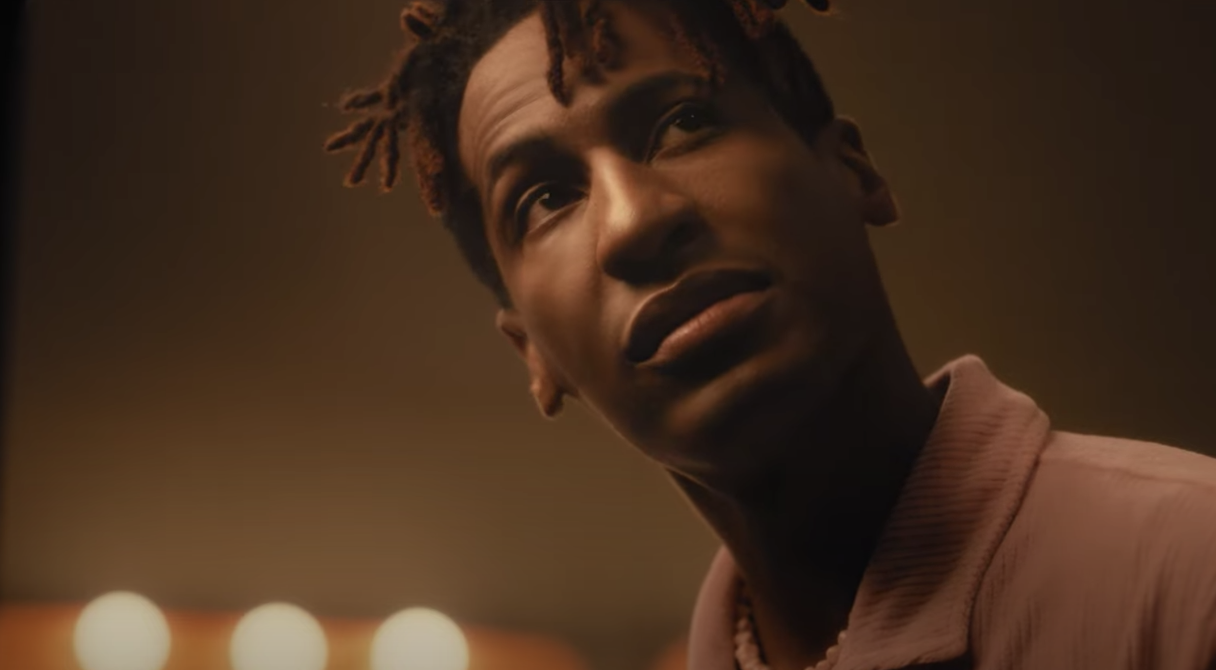 If you purchase an independently reviewed product or service through a link on our website, Rolling Stone may receive an affiliate commission.

Somewhere in a dressing room, Jon Batiste is seated at the piano. The Grammy and Oscar-winning artist plays a familiar tune, but then he gets an alert on his phone: Prime Day is coming next month.

Of course, this is all part of the latest news from Batiste Musical clip campaign for Amazon’s annual shopping event to score discounted gear, which runs from July 12-13 this year. If you haven’t seen it, get ready for a talking mixer, a catchy twist on Billy Ocean’s “Get Outta My Dreams, Get Into My Car” and, yes, even a saxophone-playing kettle.

“I learned that halfway through the process, and it only got better,” Batiste admits over the phone, calling from New York. “I love that stuff.”

The video offers pure 80s music video nostalgia, with a fog-covered dance floor, neon lights, and a song that almost came together faster than a Prime subscription can deliver a package to your doorstep.

“The other crazy thing about this process that I loved – I’m used to working in TV and film – but we had this in place in less than a week,” says Batiste.

“It was really a quick turnaround,” continues Batiste. “Musicians and orchestra, we had a little chamber orchestra in the studio – it’s layered in there. We had a horn section, all types of amazing musicians coming in and out over the course of a day and a half editing, so it was just an incredible musical experience.

Although Batiste worked with several musicians around New York on the campaign cover, he explains that “the majority was recorded at Power Station, which is this amazing studio on 53rd Street in New York.”

In the music video’s intro, Batiste runs through his list of items he plans to buy this year, from socks to piano polish. But what he’s really looking for this year is something he didn’t find in the final edit: CDs to add to his collection. “There’s something special about having liner notes,” says Batiste.

This includes collaborations between Hazel Scott and Billie Holiday, all of Haitus Kaiyote’s Nai Palm “lost tapes”, and a CD featuring the clean version of Tupac’s “I Ain’t Mad at Cha”. (“There’s a live band and a string section,” says Batiste. ‘they wanted to do a different arrangement.’)

Batiste’s latest Prime Day project comes months after winning five Grammys in April, including Album of the Year for his critically acclaimed studio release. We are. Although Batiste is working on new music, the release date for the sequel to the album is still uncertain at this time.

“I’m still working”, says Batiste rolling stone. “Creating constantly. I don’t stop. The creative process is a way of life for me, and I always deal with the world through my creativity, whether it’s writing, painting or dancing. But especially through the musical creation. And the albums are kind of these incredible timestamps of where I am and where my processing of things has taken me.

“So I’m at a point where I feel like there’s work that could come out of it,” adds Batiste, “but I don’t really think about it like I need to release an album, more like this journey inevitable that leads to an album, and I feel like it’s coming soon, but I don’t want to say it – I’m just letting the creative process take me there.

Later this fall, Batiste will play both the Pilgrimage Music and Culture Festival and Roots N Blues Festivaland he will also premiere his highly anticipated American Symphony at Carnegie Hall alongside orchestrator Matt Wong and many of the musicians Batiste worked with for the Prime Day Anthem. “The symphony is going to be an incredible 40 minutes… four movements – all different types of musicians coming together from all walks of life and simply redefining the symphonic experience.”

Conan Gray, an aspiring pop singer who feels everything