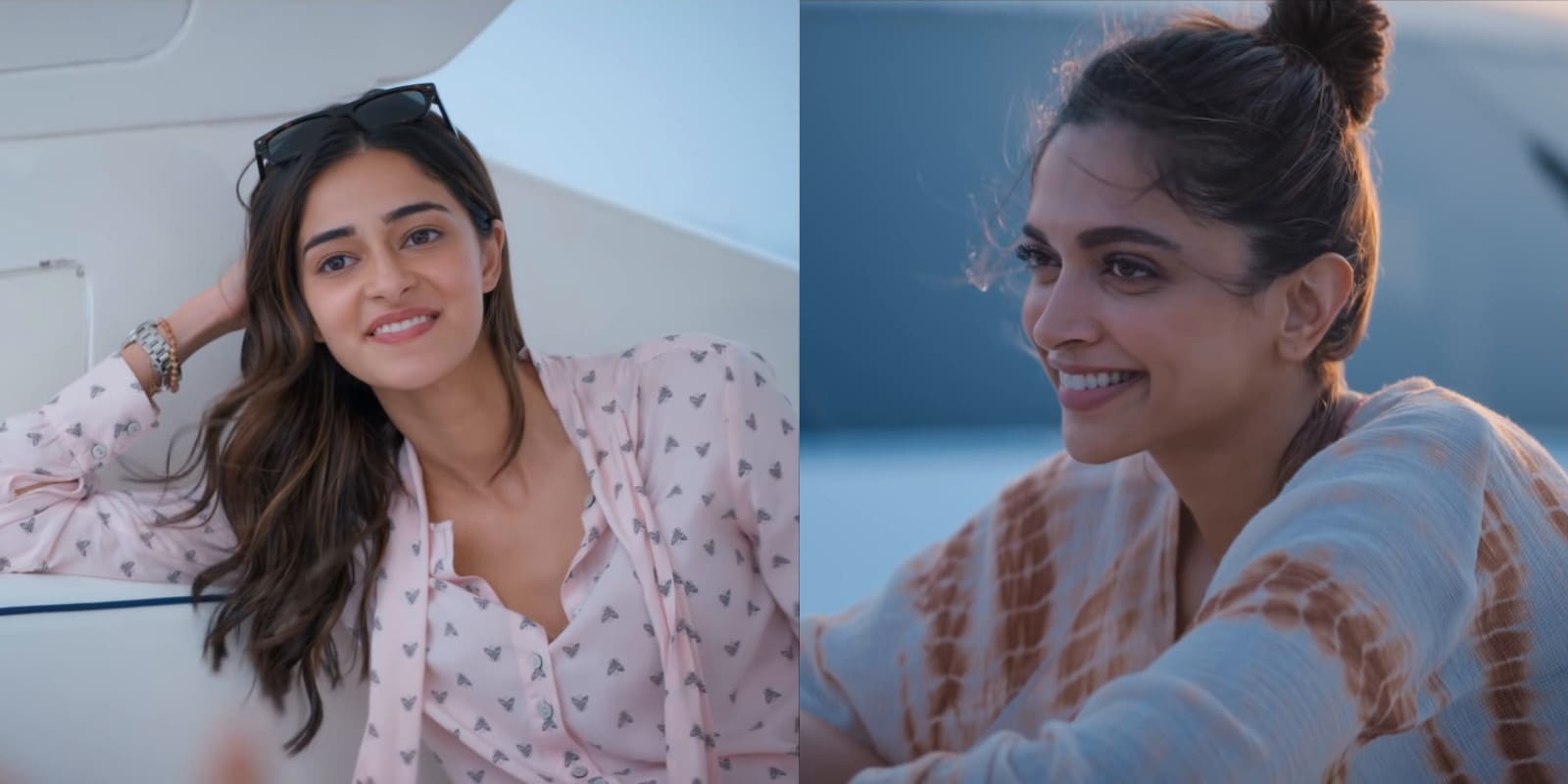 “These sound waves come straight to the heart! The trailer comes out tomorrow. #GehraiyaanOnPrime releases February 11,” Viacom18 Studios said on its social media in since-deleted tweets. Attached were promotional snippets of all four tracks alongside, each ending with the words “as we delve into the world of Gehraiyaan tomorrow”. Padukone said, “Emotions will sink deeper,” while Chaturvedi said, “Choices will have consequences.” Panday said, “Love will get complicated,” and Karwa said, “Relationships will get twisted.” No footage from the film itself was shown.

Gehraiyaan was released on February 11 on Amazon Prime Video in India and globally.

Akhil Arora covers entertainment for Gadgets 360, interviewing stars such as Christian Bale and Anurag Kashyap, covering series premieres, product and service launches around the world, and examining American blockbusters and Indian dramas from a global sociopolitical and feminist perspective. As a Rotten Tomatoes Certified Film Critic, Akhil has reviewed over 150 movies and TV shows in over half a decade at Gadgets 360. When not fully caught up with new movie releases and television, Akhil…More

How to Create a Playlist on Spotify