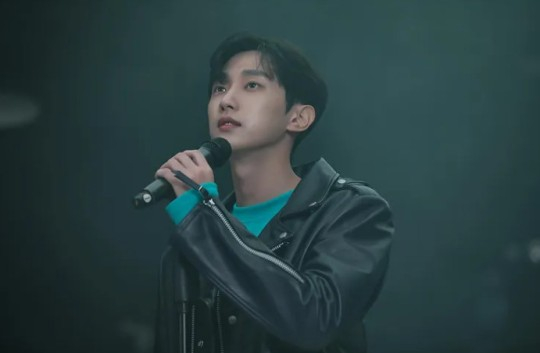 Singer and actor Jinyoung, a former member of boy band B1A4, announced on his Instagram on Thursday that he has created his own YouTube channel and will be releasing a new song.

“I started my YouTube channel,” he wrote. “I will upload a variety of music through the platform.”

On his YouTube channel “Jinyoung,” he uploaded a teaser for his upcoming song titled “Everything That Inspires Me,” which will be released on Saturday at 6 p.m. on his channel.

“On this channel, Jinyoung will upload and share music that he personally composed,” read a message uploaded below the teaser video.

On the same day, Jinyoung announced that he had formed a partnership with digital entertainment company Charon Universe, which will create content with him as a music producer.

Jinyoung will also continue his acting career. He was chosen to direct seasons 2 and 3 of Netflix Korea’s monster horror series “Sweet Home” (2020-).

Spotify is overpriced for what you get. Cancel and try these 3 services instead | Tech Radar