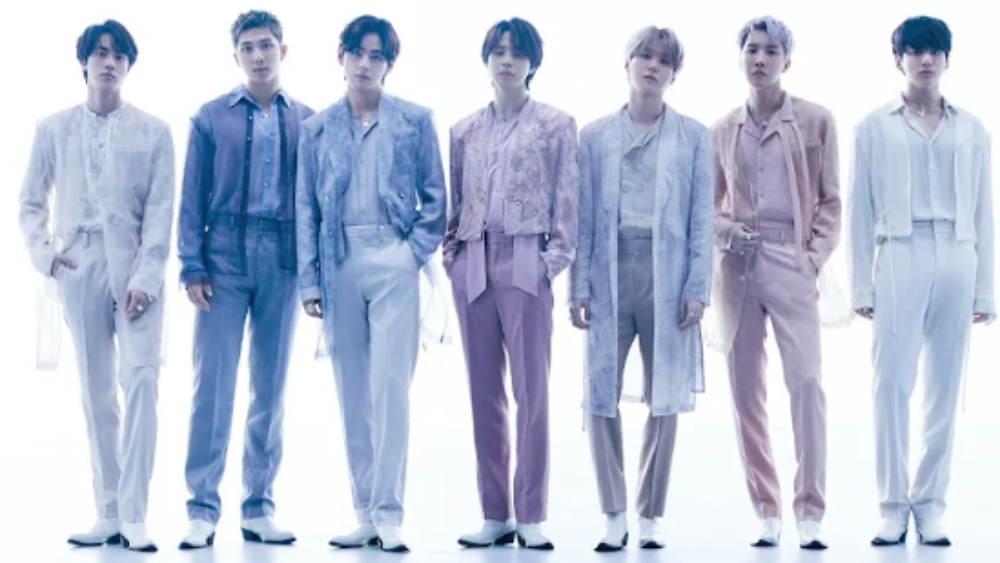 In a letter shared with BTS “army” earlier today (Monday, June 6), the group announced the #MyBTStory challenge in partnership with YouTube, starting Friday and running through July 9, exclusively on YouTube Shorts .

To celebrate the release of their new album, “Proof,” on Friday, the band is inviting the ARMY and all music fans to join them in the #MyBTStory challenge.

In the letter, BTS expressed their gratitude for ARMY’s support over the past nine years and asked them to share their favorite memories from that time on YouTube Shorts, using the hashtag #MyBTStory. A soundtrack to “Yet To Come (The Most Beautiful Moment)” or any of BTS’s hit songs, the shorts created in this month-long challenge will honor the connection BTS has made with the military and music fans around the world.

In appreciation for their fans’ dedication, #MyBTStory will culminate with BTS posting an ARMY tribute video on their official YouTube channel showcasing a selection of the shorts created during the challenge.

Over the course of their career, BTS has amassed over 66 million subscribers on their official YouTube channel, making them the third most-subscribed artist on the platform and has earned six music videos in the platforms’ Billion Views Club to date. . The video for “Butter” amassed 108.2 million views in its first 24 hours and had over 3.9 million concurrent views when it premiered. In the past 12 months alone, the group has garnered over 14 billion views globally on the platform.

June 10 at 12 p.m. ET | At 1 p.m. KST, the group will premiere the official music video for the album’s first single “Yet to Come (The Most Beautiful Moment)” from their anthology album “Proof.”

The #MyBTStory challenge runs from June 10 to July 9, only on YouTube Shorts!

How to Sort Spotify Playlists by BPM