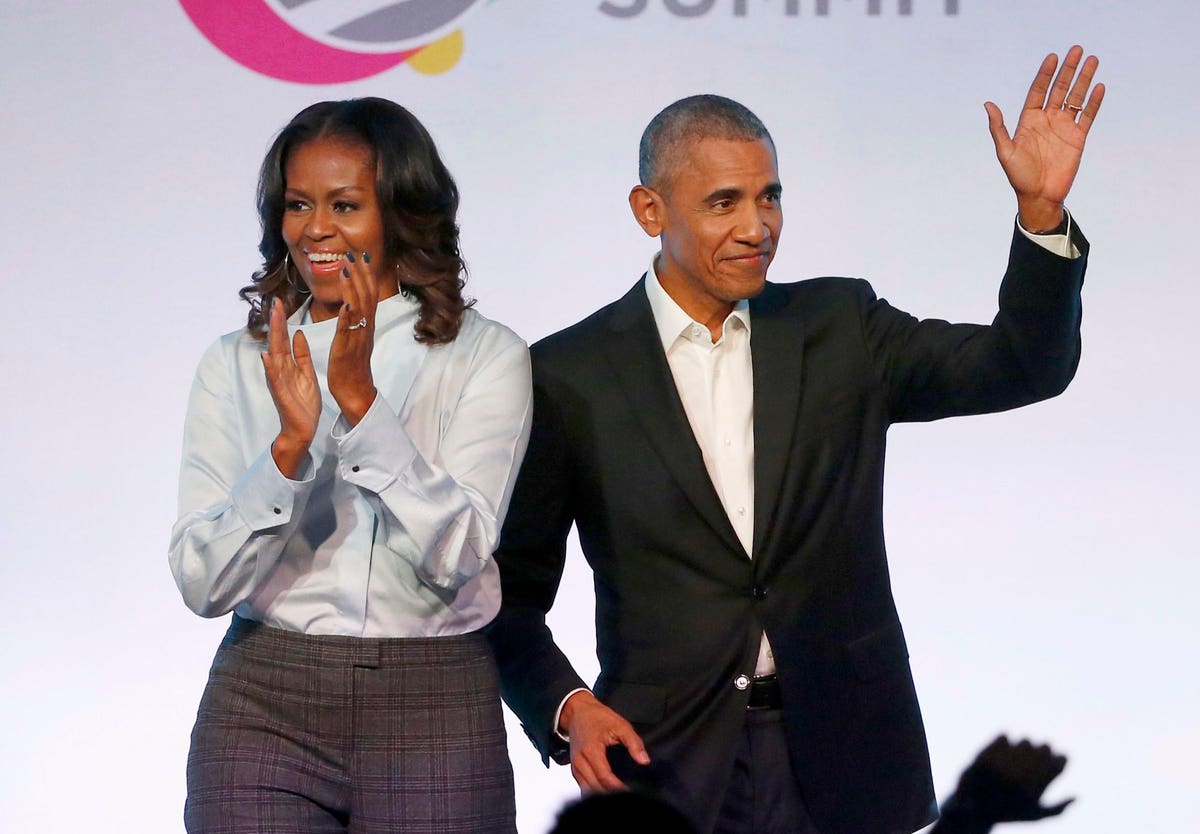 Spotify loses Barack and Michelle Obama after their exclusive partnership ended in October. They disagree with Spotify over how many shows from its Higher Ground media company would feature the former president and first lady. Now, our perennials POTUS and FLOTUS are seeking a deal that would allow them to distribute shows across multiple platforms at once.

The breakdown you need to know:

The Obamas’ deal with Spotify was rumored to be worth $25 million. Higher Ground’s first podcast for this platform was “The Michelle Obama Podcast”, released in mid-2020, which at one point ranked as the most streamed Spotify Original to date. CultureBanx noted that the company also produced “Renegades: Born in the USA,” a series of conversations between Barack Obama and Bruce Springsteen, released on Spotify last year.

Spotify has spent billions to establish itself as a top podcast destination and typically seeks exclusivity from famous personalities in an effort to promote its platform, which is likely why it declined to bid for a new contract, according to Bloomberg. The deal was originally signed in 2019 and caused Obama a lot of frustration with its exclusive terms.

The podcasts that Higher Ground has produced for Spotify will continue to launch on the streaming platform throughout the fall and retain the rights to “The Michelle Obama Podcast” in perpetuity. The company is currently in talks with other audio distribution companies, including Amazon
owned by Audible and iHeartMedia
hoping to secure a non-exclusive deal for its podcast content, which is expected to be worth tens of millions of dollars.