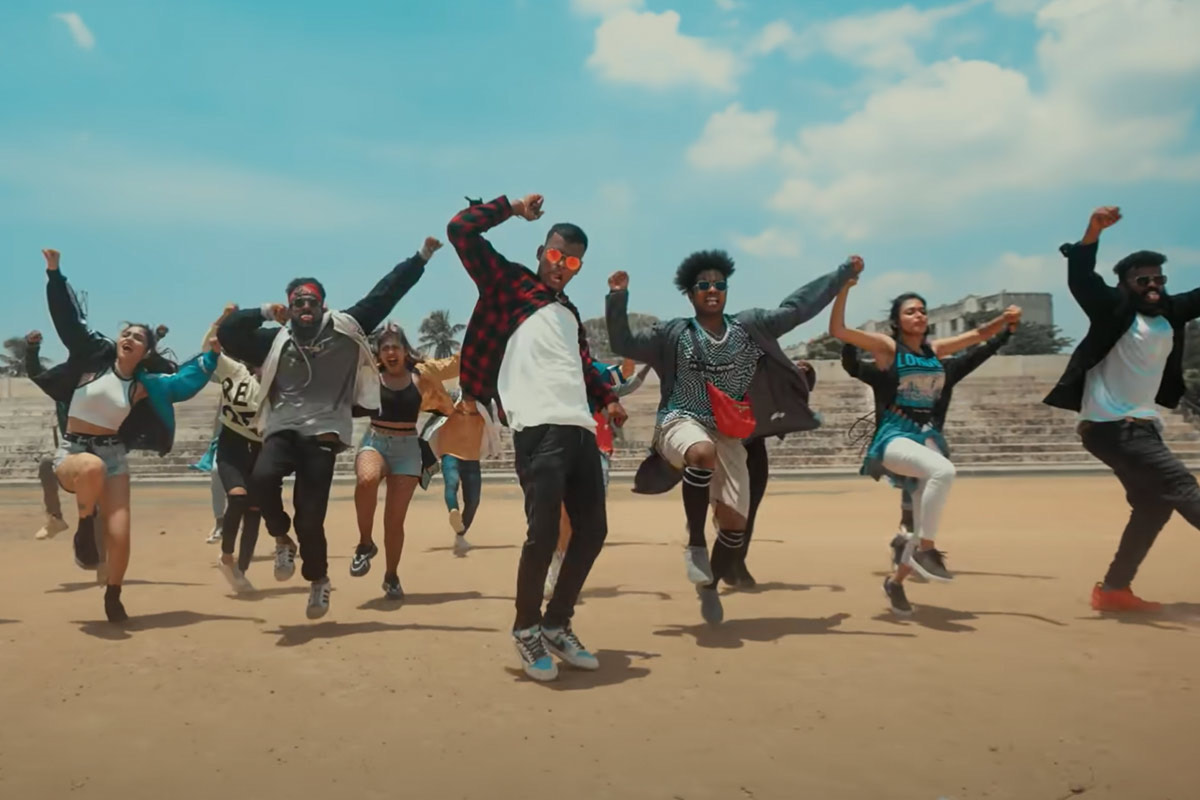 The track is written by Asal Kolaar and OfRo and presented by Atti Culture, a Chennai-based label that promotes independent music.

‘Jorthaale‘, a Tamil indie track presented by Atti Culture, a Chennai-based label promoting independent music, has garnered more than 10 million views on YouTube. The catchy track, released in August last year, has gone viral on social media. “Jorthaale” is written by independent Tamil artists Asal Kolaar (Vasantkumar P) and OfRo, known for his work with the Casteless Collective. The track has music by the latter and the clip features Asal Kolaar’s dance. ‘Jorthaale‘was produced and edited by Ken Royson.

From social media users creating dance reels to celebrities like Ramya Krishnan squeezing her leg on a reality show; the song became very popular. A video featuring players from the Indian Premier League (IPL) Chennai Super Kings (CSK) team trying to guess the meaning of the word Tamil ‘Jorthaale‘(Fever) has also become popular among cricket and music fans. After players fail to guess the meaning, we see visuals of Suresh Raina and other members of the CSK team dancing on the fun track.

The team behind ‘Jorthaale‘posted a video earlier this week celebrating the song’s success. Besides the visuals of the original song where Asal Kolaar embarks on the Kuthu dance, we see reactions from ‘Enjoy Enjaami‘famous singer Dhee and YouTuber Ken who runs the channel, Daddy’s lair. Dhee and Ken praise the creators of ‘Jorthaale‘in the clips.

ALSO READ: How Independent Tamil Artists Use Music to Discuss Everything From Castes to Patriarchy

What the first iPhone looked like: Apple cell phone details announced 15 years ago