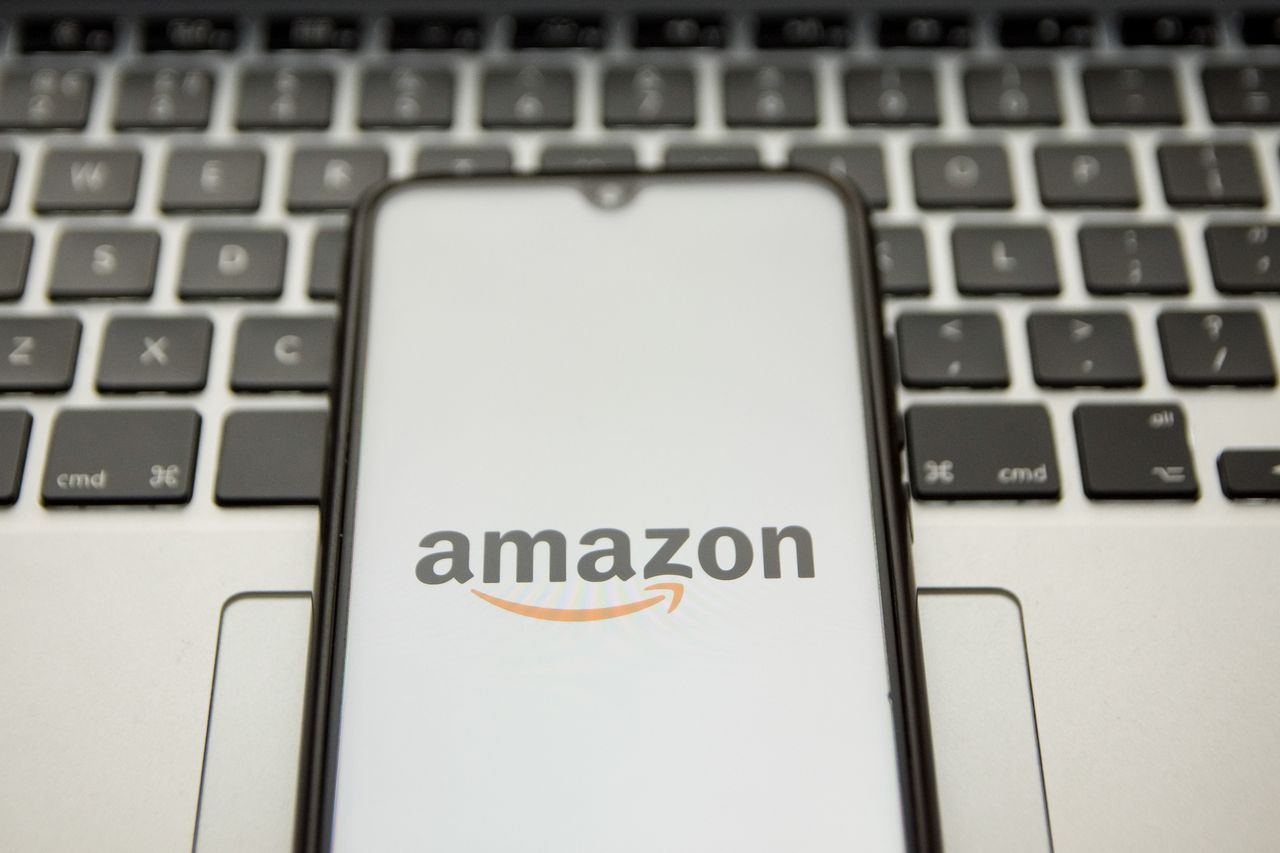 “Amazon continues to invest heavily in Prime. Over the past few years, we’ve added more product selection available with fast, free, and unlimited Prime delivery; more exclusive offers and discounts; and more high-end digital entertainment. quality, including TV, Movies, Music and Books Since 2018, Prime Video has tripled the number of Amazon Originals, rolling out new series and movies like The Boys, The Wheel of Time, Tom Clancy’s Jack Ryan, The Underground Railroad, Sound of Metal, Coming 2 America, The Tomorrow War and Being the Ricardos.In September, Prime Video will release the highly anticipated The Lord of the Rings: The Rings of Power and become the exclusive home of Thursday Night Football as part of of a historic 11-year agreement with the National Football League Since 2018 in the United States, the availability of free same-day delivery has increased from 48 metropolitan areas to more than 90, l Items available for Prime free shipping have increased by more than 50% and members have saved billions of dollars by purchasing Prime Day. This is all in addition to new program benefits such as savings on prescriptions and fast, free delivery from Amazon Pharmacy and the continued growth of Amazon Music for Prime, Prime Reading and Prime Gaming members. With the continued expansion of Prime member benefits as well as rising salaries and transportation costs, we will increase the price of a Prime membership in the United States, with monthly fees rising from $12.99 to $14. $99 and the annual subscription from $119 to $139. . This is the first time that Amazon has increased the price of Prime since 2018. For new Prime members, the price change will take effect on February 18, 2022, and for current Prime members, the new price will apply after the March 25, 2022, on the date of their next renewal.

The online giant announced on Thursday Amazon Prime Memberships prices increase by $20 to $139 per year. This comes at a time when Amazon is set to become the new (and exclusive) home of Thursday Night Football in 2022. Prime pays $1 billion a year for its football rights.

“We continue to feel optimistic and excited about the business as we emerge from the pandemic. When you combine how we’re staffing and expanding our distribution network to deliver even faster delivery to more customers, AWS’s extraordinary growth with 40% year-over-year growth (and now a revenue rate of $71 billion), the addition of new flagship entertainment like The Lord of the Rings: The Rings of Power, Thursday Night Football, and a plethora of new capabilities we’re developing in areas like Alexa, Ring , Grocery, Pharmacy, Amazon Care, Kuiper and Zoox, there is a lot to look forward to in the months and years to come.

First order of the day for Amazon NFL coverage is to line up talent to call the plays. Amazon looks at NBC Sports’ Al Michaels and FOX Sports’ Troy Aikman as the broadcast team.

Michigan’s Jim Harbaugh: I’ll never be the head coach of the Giants (or any other NFL team, for that matter)

Thank you for relying on us to deliver journalism you can trust. Please consider supporting us with a subscription.

Mike Rosenstein can be reached at mrosenstein@njadvancemedia.com.